it has been a while since bailey's been in her stroller. like 2 years! we haven't needed it. but yesterday we wanted to go to an antique faire ... where dogs are not allowed ... unless they are contained. ok, so we have to reteach her what the stroller is and what we expect of her. 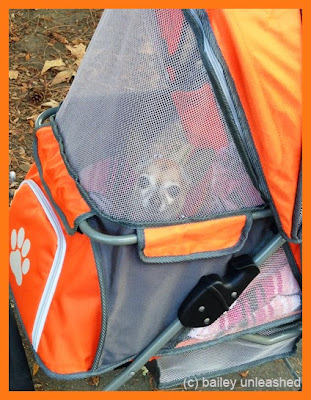 saturday we took her to the bike path we have near our home. she was pretty good and only whined a little. we kept telling her that is where she needed to be and we kept walking. 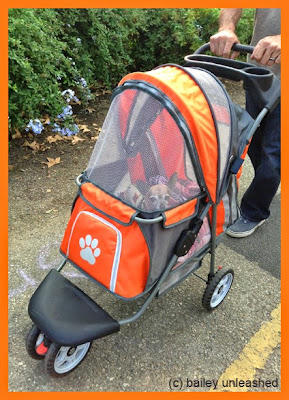 the practice on saturday paid off because yesterday she was nearly perfect. i was afraid she would go into hysterics and cause a scene. thankfully that did not happen. she whined a little and she scratched a little but all in all she was pretty good. yay! 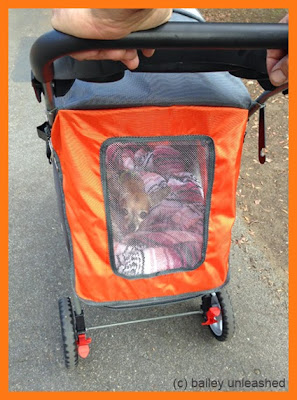 after we left the faire, we headed to jack in the box to get her favorite meal - a breakfast jack, no cheese. actually we only give her the egg. we give the bread to the birds and the ham goes into hubby's sandwich. BOL 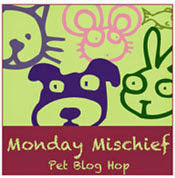 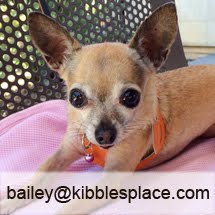