bailey and aoife are both short-haired chihuahuas but they couldn't look more different. that's because bailey is an apple head and aoife is a deer head. no, i didn't make that up. that's really how they are known.

bailey's little skull is much rounder and is shaped like, well, like an apple. another trait of an apple head is the 90 degree angle where her skull meets her muzzle. 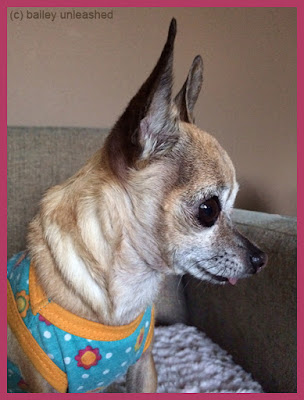 aoife's head is more elongated and shaped like, you guessed it, a deer. the slope from aoife's skull to her muzzle is another characteristic of a deer head. 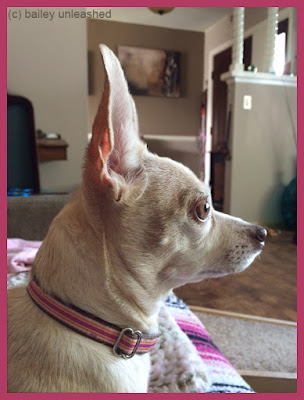 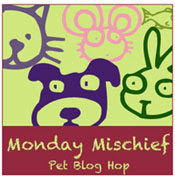